Eyal draws on B.J. Fogg’s work regarding persuading users to perform a desired behavior, as follows:
The user must have motivation (M).
The user must have the ability to complete the action (A).
A trigger (T) must be present to activate the behavior.
In short, Fogg’s formula is B = MAT.

For example, in the onboarding processes for Pinterest, Facebook, and LinkedIn. In the case of LinkedIn, the application presents users with a graph that illustrates the strength of their profile, encouraging them to divulge more information about themselves.

Unlike actions in the standard feedback loop, investments are about the anticipation of rewards, not immediate gratification. The investment is a bit of work, which makes the user more likely to use the product in the future.In Twitter, for example, the investment comes in the form of a follow. After a few flicks through the stream have primed the user with titillating tweets, the user will find someone new and interesting to invest in. While there is no immediate reward for following someone, doing so makes the service more valuable and more likely to be used next time.

LinkedIn provides another example of a company that understands the power of asking users to make small investments in the site. As Josh Elman, an early Senior Product Manager at the company told me, “If we could get users to enter just a little information, they were much more likely to return.” Elman continued, “We made you type in your current title and position at sign up and then were able to use that to draw you back in.” The tiny bit of effort associated with providing workplace information created a hook the system could use get users to return. 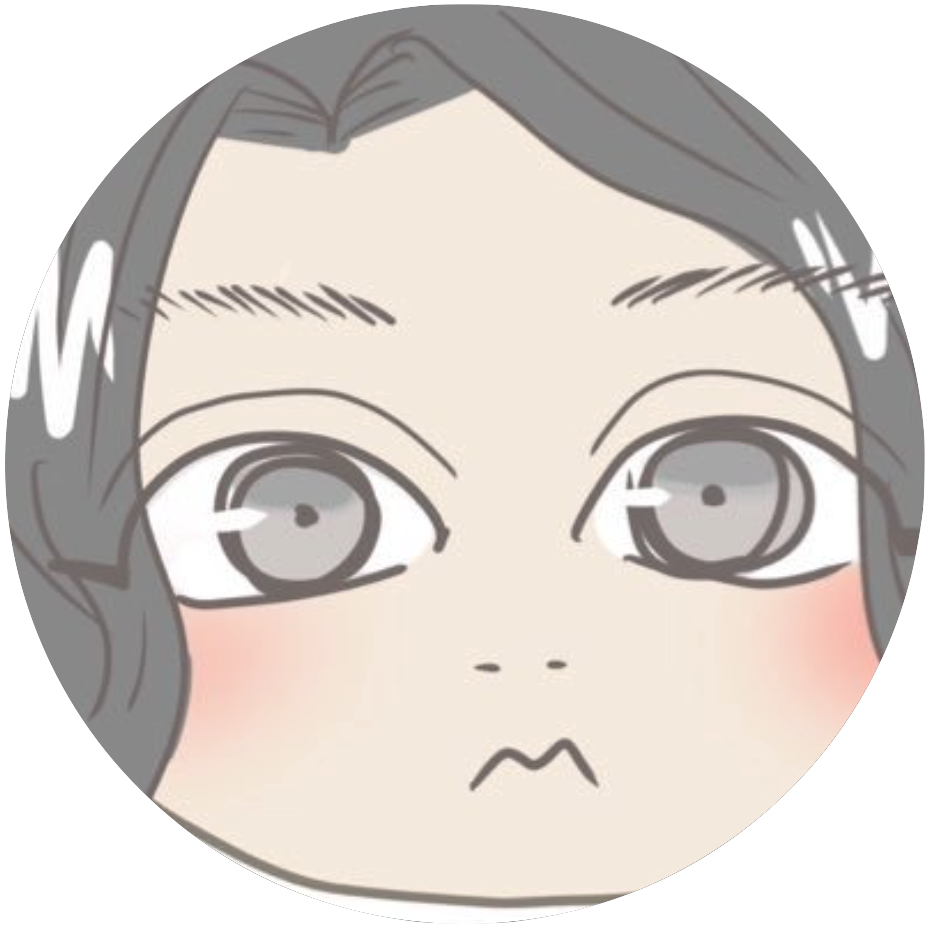